We were all looking forward to arriving in Tucson and just relaxing. We had plans to just sit by the pool and veg basically for the two weeks over Christmas and New Years. But as you all know this is the year for crazy weird weather all over. So we only spent a few days by the pool, and then quickly ran home for some hot chocolate.

We spent the first few days there getting prepped for Christmas and doing a few Christmas activities. Christmas day was beautiful and warm. The RV park we stayed at put on a Christmas dinner potluck that was really fun and took all the stress of cooking a huge meal in a small space off my shoulders so I was really happy about that.

Presents piled higher than the tree 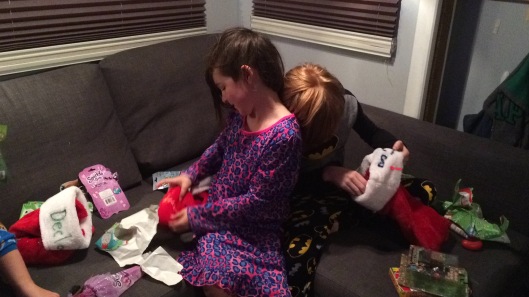 We spent a day at the Planetarium, which was another freebie on the ASTC program. We were allowed free entry but had to pay for the planetarium show. The show we saw was a Magic Treehouse production and the kids really loved it as we have read a ton of the books. At the end of the show they showed us many of the constellations we can see this time of year. It was really neat on New Years eve we looked up and found most of the ones she had told us about.  The museum also had a rock and mineral display on the lower level that was really neat.

This was such an awesome exhibit

Waiting for the show to start 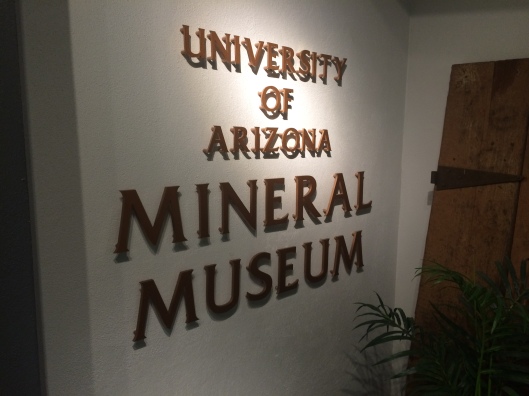 Such an amazing collection

Everyones favourite was the puzzle section they had, it was filled with different logic puzzles, some of which we mastered and others that stumped us.

We figured this one out

But were stumped by this one

Declan is a train lover so I was really excited when I discovered this train museum which had a locomotive you could climb up and ring the bell, a train table to play with inside and for the older kids it had a lot of hands on learning and a simulator which they really loved. 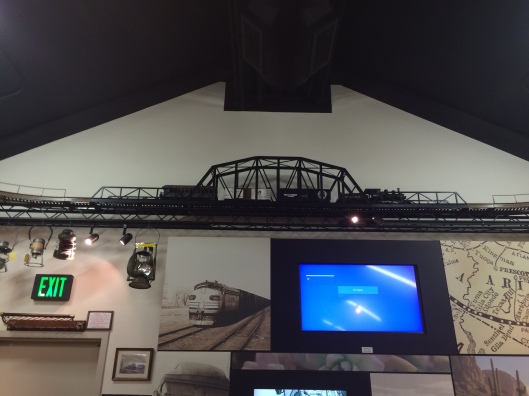 Declan loved watching the train go round and round

The simulator was a hit.

Kids all loved the locomotive.

We spent another day hiking “A” mountain, it was a nice short hike (which I appreciated with a sick toddler) and beautiful view of the city.

One day we met up with two other full time families and spent the day together checking out the Saguaro National Park.  The kids were able to earn another badge here and really enjoyed the day (well actually only 2 of them did, lets be honest not everyone is happy everyday). It was really neat to learn about the desert and the local area. It was also really nice to connect with other families who travel. 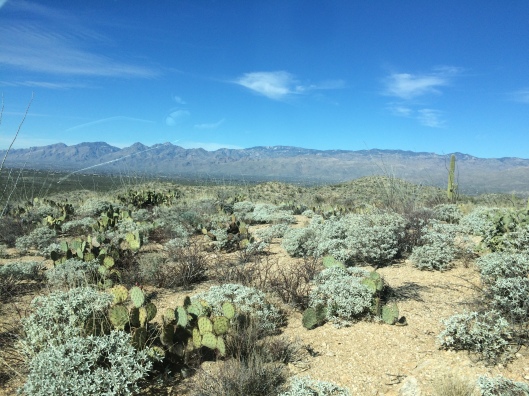 New Years was pretty quiet although we did make an appearance at the RV park new years party as well. Bella and Declan rocked the dance floor and they were all bagged and asleep by 9:00.

New years day we took a drive up Mount Lemon, we were told by locals on a nice clear day its really beautiful to drive up and of course there is snow at the top. Apparently some locals will drive up to the top and fill their trucks with snow, bring it back down and make ‘snow people’ in the desert. We stopped half way up and had lunch, and almost made it to the top but a couple tired little boys were just done being in the truck. On the way down Bella, Domonik and I stopped at a look out point to walk out on these huge rock formations and the view was simply breathtaking. 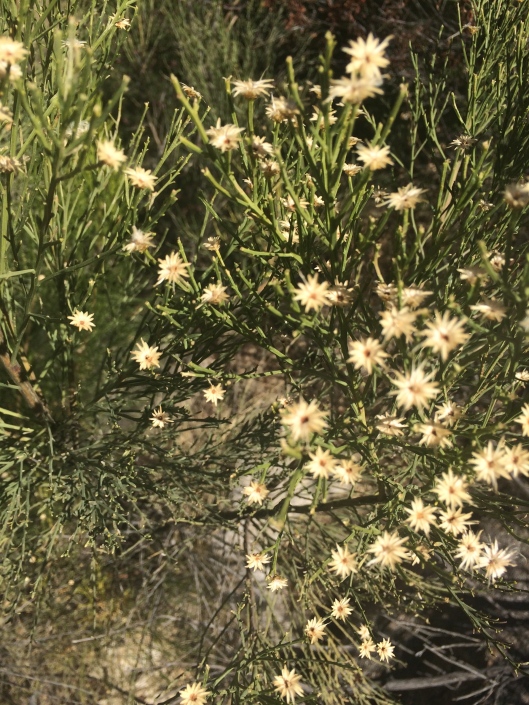 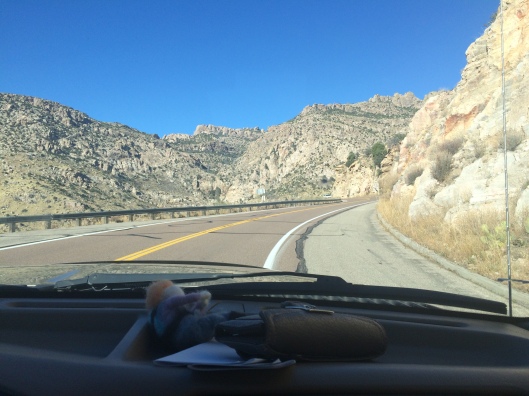 Declan took a few days to kick his little cold so one day I took Domonik, Bella, Sylas and Haddie to the Tucson Children’s Museum. There were about 10 exhibits and they all had a blast. Although when we walked into the train exhibit we were all a little sad that Declan wasn’t with us. 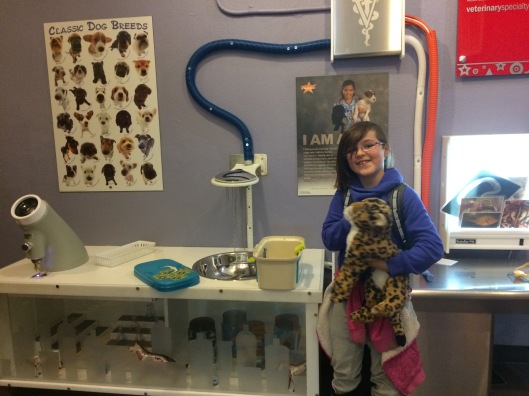 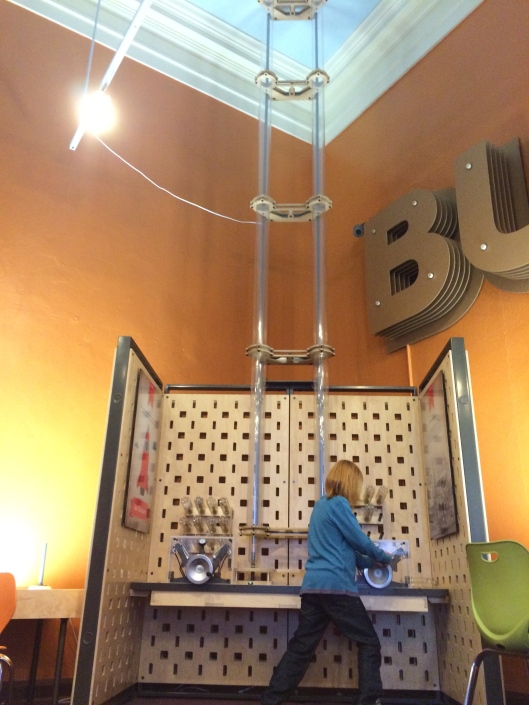 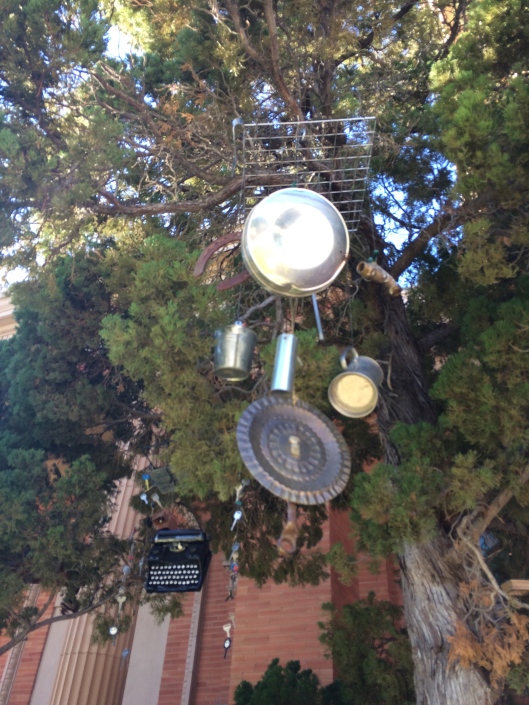 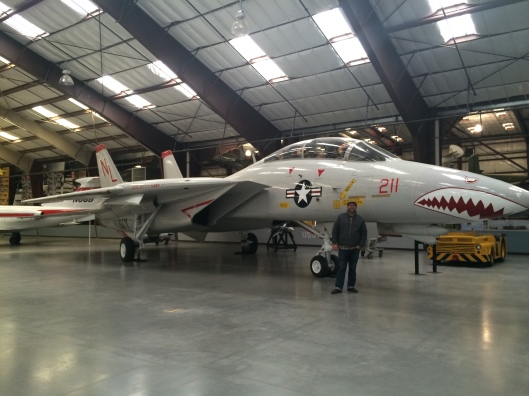 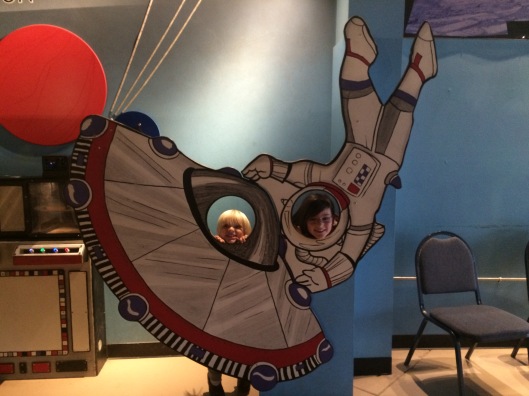 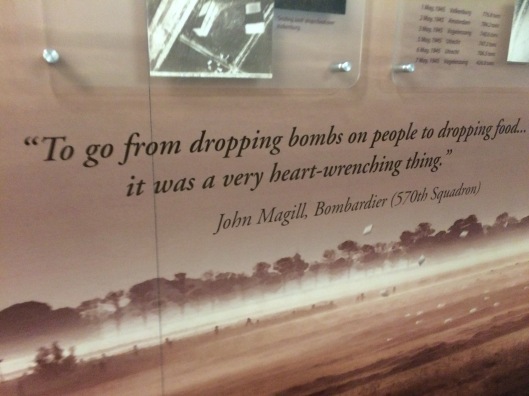 We are feeling a little refreshed and energized from our ‘down’ time in Arizona and we are all super pumped as we head to San Diego for our first Fulltime Family  Rally.

Life in the Trailer